On September 26, the first Training Conference organized by the Central European Chapter of the International Association of Arson Investigators was held at the Istituto di Scienze Forensi in Corsico (Milan – Italy). Experts from eleven European countries attended the conference with a rich program. Welcome was held by the President of the CE-AFI, Dr Peter Mansi, who took the opportunity to formalize the new President of the CE-AFI Association, Head of institution of the European Forensic Institute, Andreas Melinato.

To follow, Albert Bartolome (HEFEST), first of the speakers, who focused on the importance of studying the patterns induced by ventilation during fire investigation for a better assessment of the fire under investigation. Bartolome also highlighted the importance of evaluating the presence or absence of smoke in relation to accelerators. The expert thus explained and demonstrated how the study of the patterns helps in the analysis of the scene, in the precise identification of the point of origin. 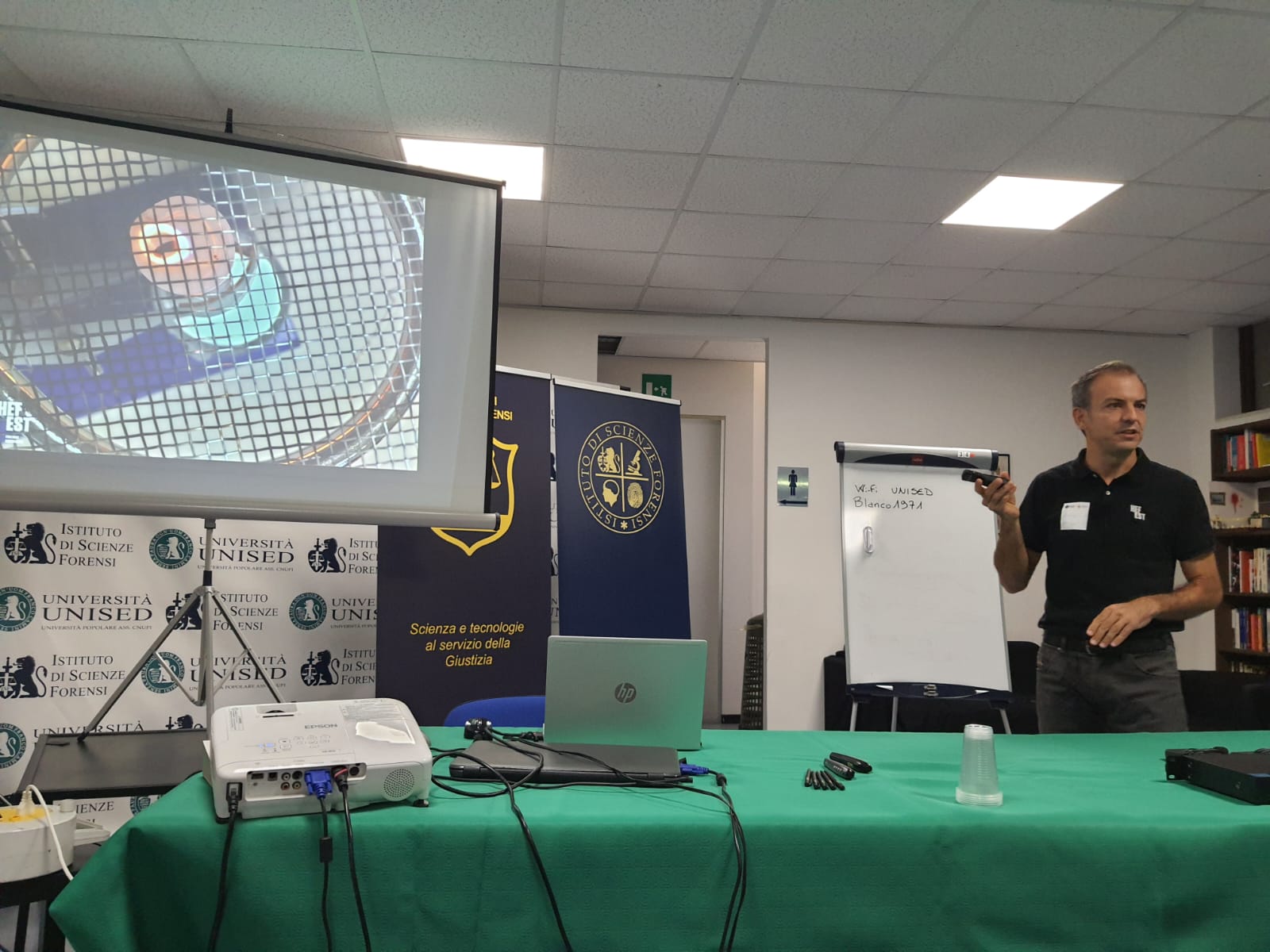 Tuomas Palvia (FI Global) report (“Decision making in fire investigations”) focused on Cognitive Bias. Palvia has introduced and argued multiple categories of bias that can influence the work of a forensic expert, who could be involuntarily pushed to recreate his own distorted view of what is observed, drawing purely subjective conclusions from his own conscious. Palvia clearly highlighted how this can also happen on the scene of a fire. The expert also mentioned two types of bias effects and their differences: the “snowball effect” and the “cascade effect”.

In the afternoon, Reidar Skrunes (IF) exposed a case in which he worked personally, the fire that took place on 7th January 2020 in the multi-storey car park of Stavanger airport (Sola – Norway). In the case in question, from a burning car, the entire parking area of ​​that floor and about three hundred cars were destroyed by the flames. With the help of modern technology, Skrunes showed the participants the computational reconstruction of the airport and, specifically, of the involved building. Thanks to this program, he explained, it was possible to digitally simulate what happened and have a realistic overview of what happened on the floor where the fire originated, also identifying where and how the flames spread in the first minutes of the event. 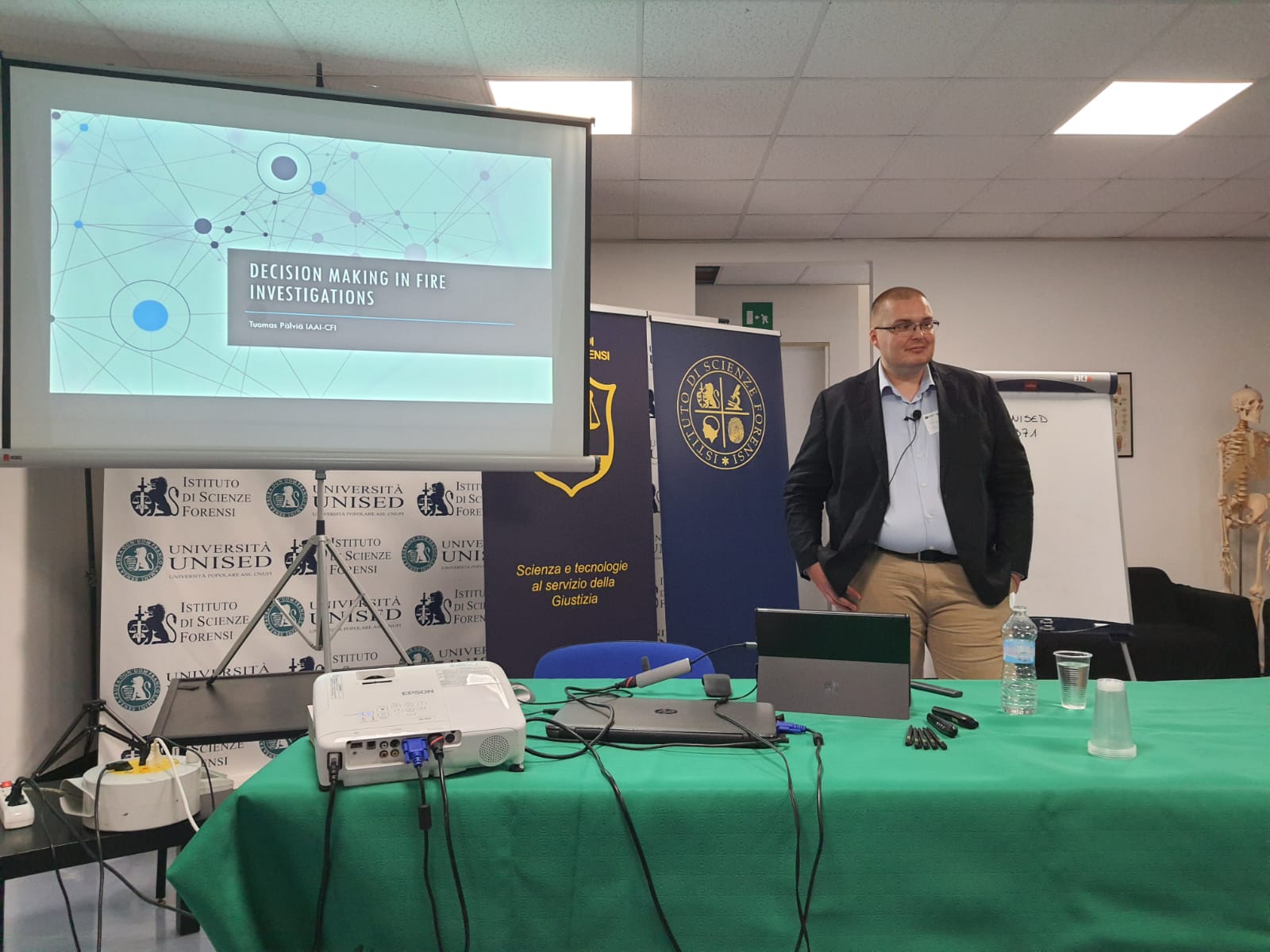 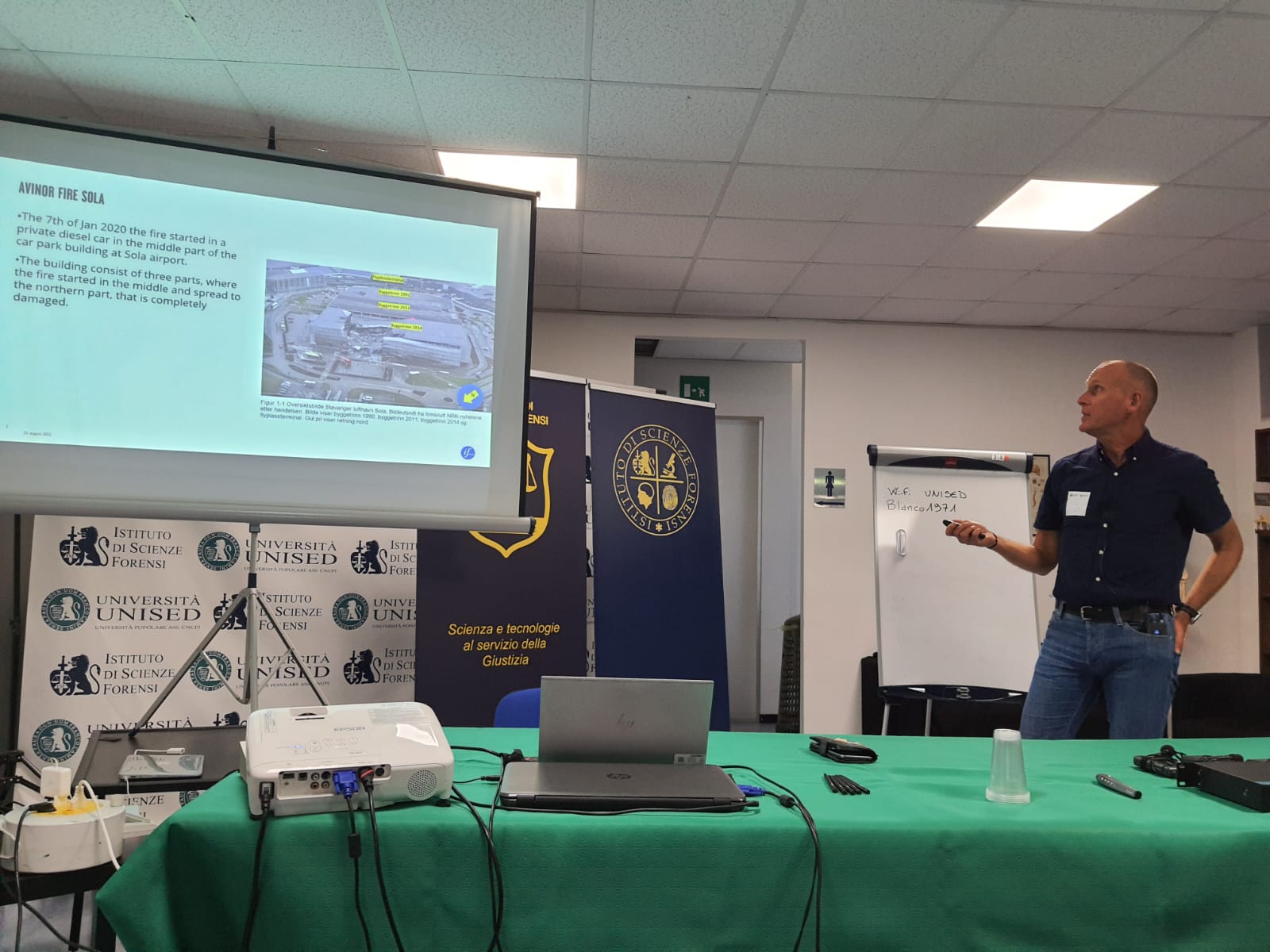 Friedrich Grone (DBI) with “the catastrophic fire that occurred in Kaprun” (Austria) on November 11, 2000, narrated of a fire occurred in a tunnel of a funicular that leads to Mount Kitzsteinhorn. The catastrophic fire originated in the tunnel caused the death of 155 people. Apparently, the cause of this tragedy was the malfunction of the fan heater, placed on the tail of the cable car, which, when overheated, generated the fire.

Filipa Belchior (Scientific Police Laboratory – Portugal), EFI’s lecturer, reported on multiple types of packaging that can be used for the protection of fire residues, such as tins, metal or glass jars and nylon bags. The latter were the main topic. Ms Belchior focused on the possible risks of cross-contamination when collecting traces of a fire scene due to the use of nylon bags. 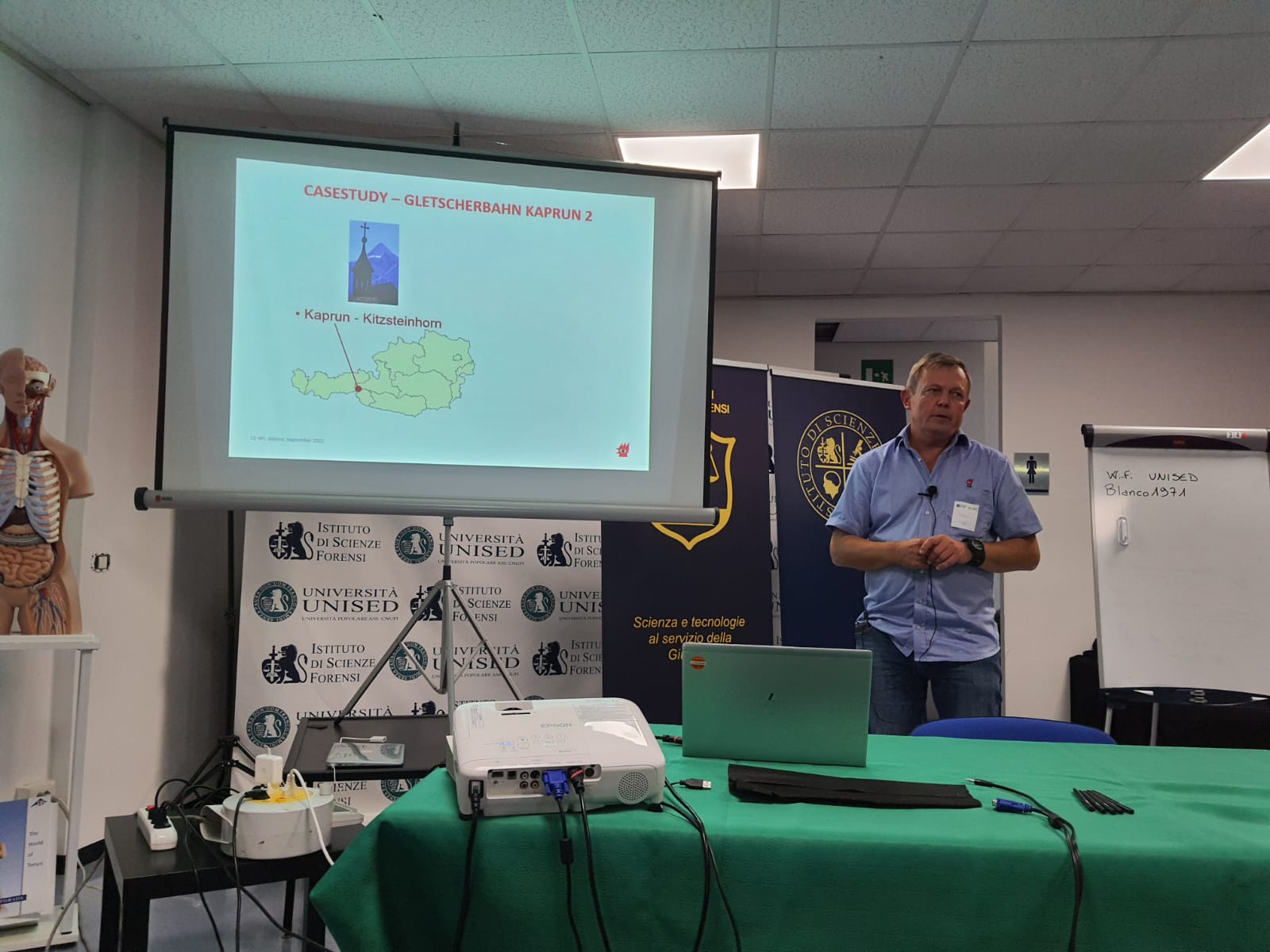 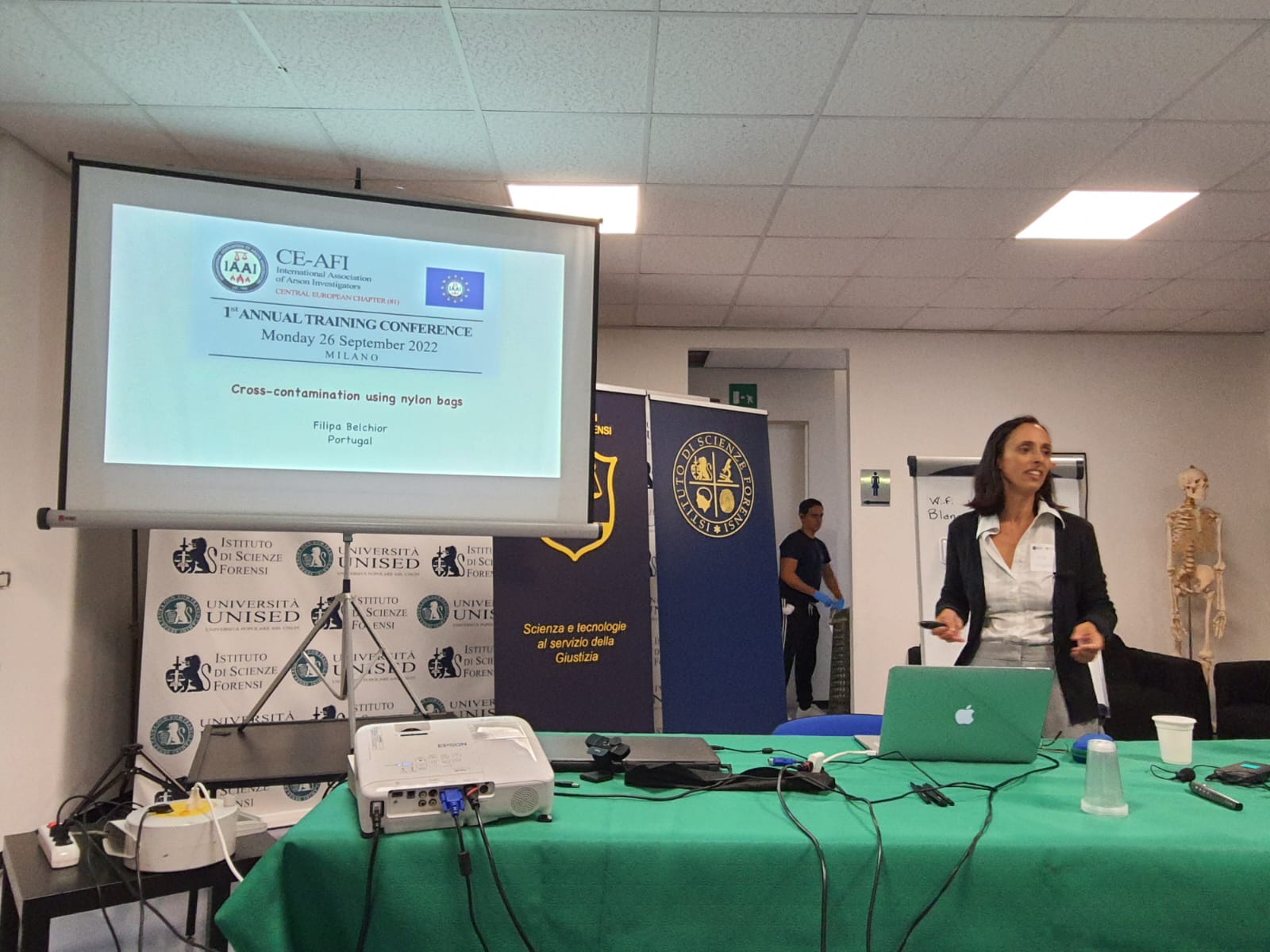 The last to deliver his speech, Thomas Skriver Jensen (DBI) presented the “Tests with car-fires / Lesson learned – results from burns of 12 cars”. As the title itself anticipates, the expert complemented his report with photos and videos that showed different simulations and tests that he carried out with his team with the aim of observing and studying the effects on cars set on fire.

During the conference, there was the remote connection from the U.S. with the President of the International Association of Arson Investigators, Mr Randy Watson, who, after the initial greetings, explained what the objectives of the Association are.

The conference ended with a Closing Address held by the new President Andreas Melinato. 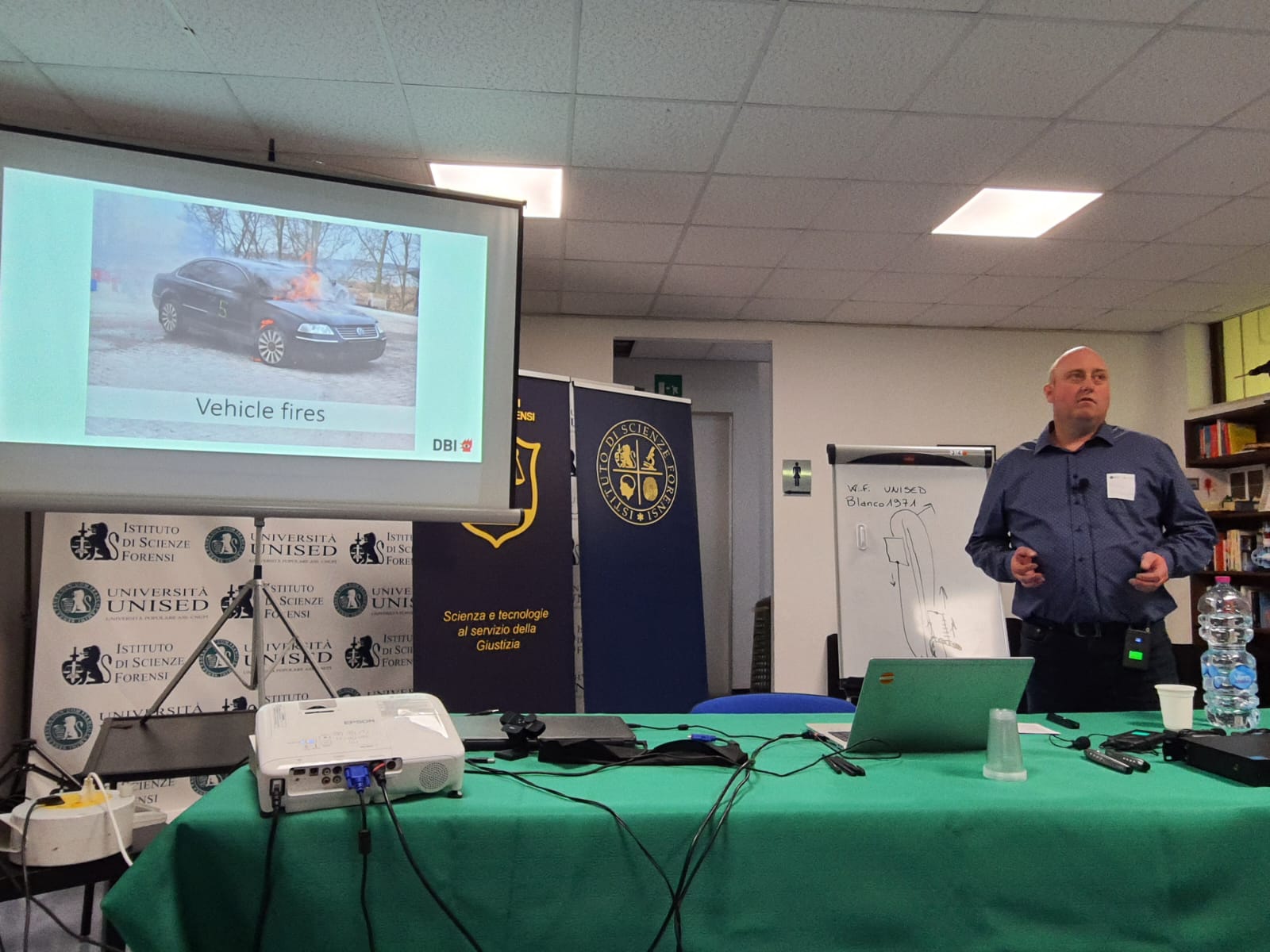 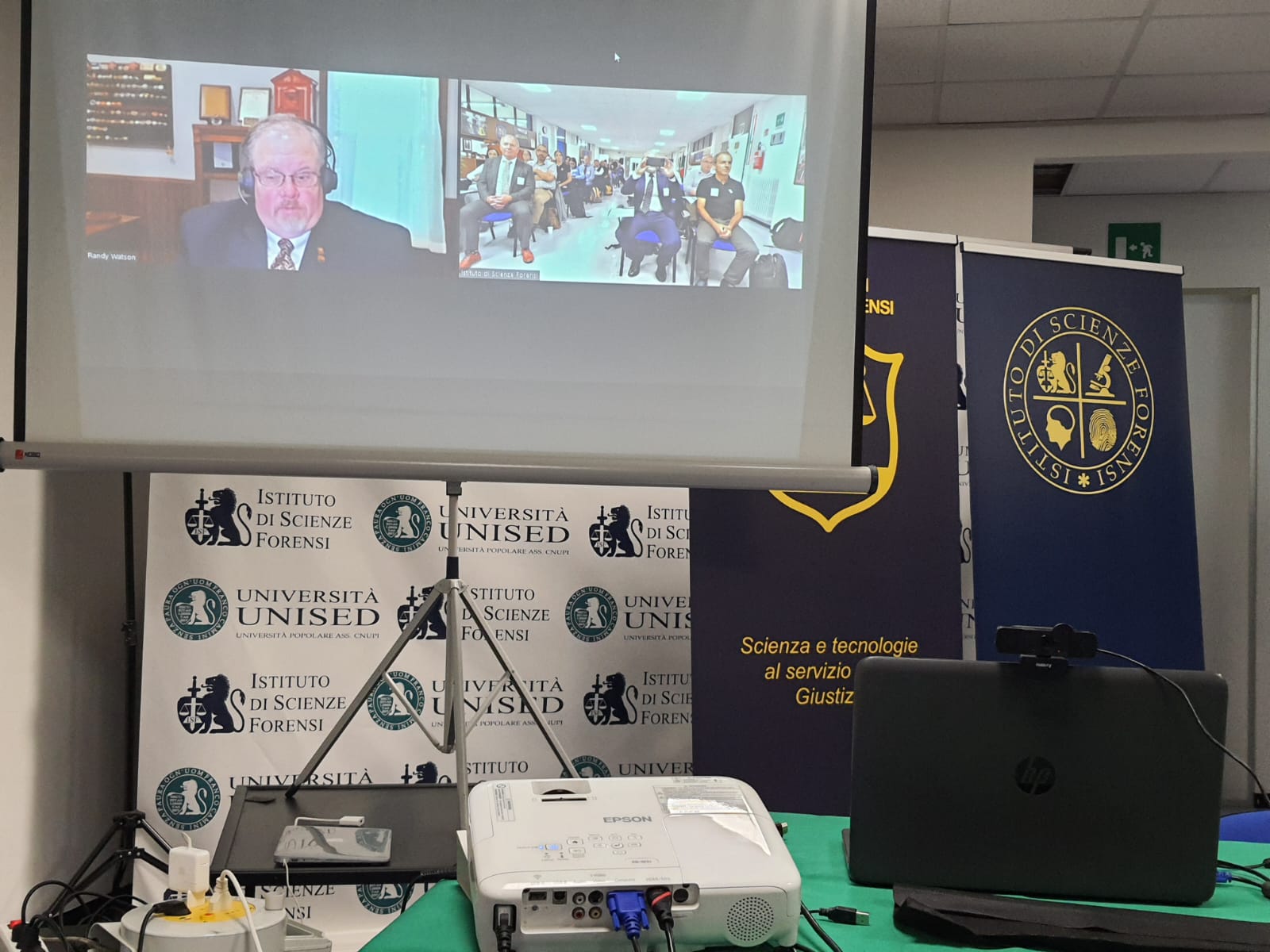 Students and interested people from all European countries are welcome to join the CE-AFI. 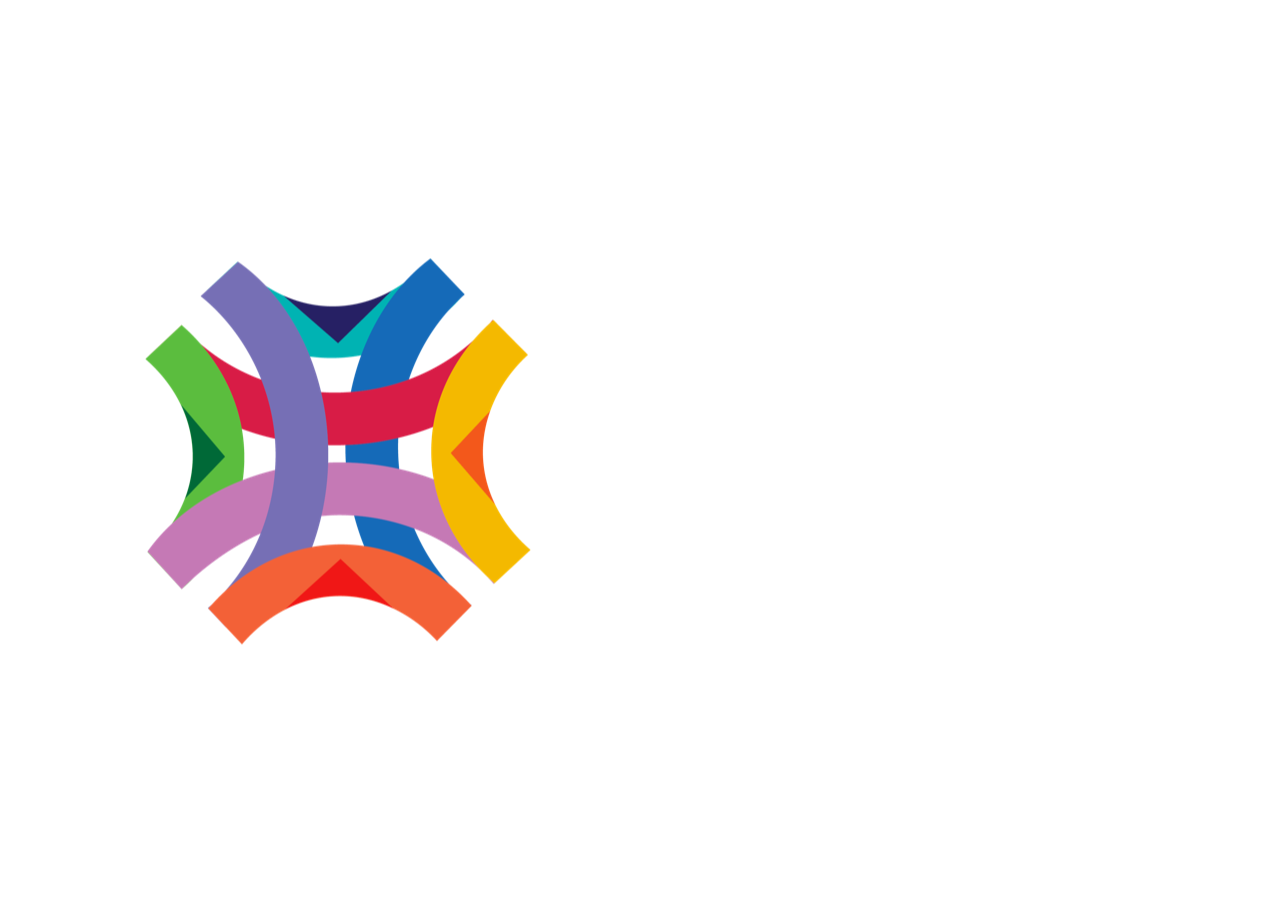